Martin Arnold is a composer and performer of music, a writer and a teacher based in Toronto.  Martin’s compositions have been played nationally and internationally and he is an active member of Toronto’s improvisation and experimental jazz/roots/rock communities performing on live electronics, banjo, melodica, and electric guitar.  In particular, he has played guitar in the Ryan Driver Quartet/Quintet/Sextet for over 21 years.  Martin lectures in the Department of Cultural Studies at Trent University in Peterborough, ON.

Jaye Kovach (she/her; they/them) is a queer, disabled, butch trans woman, and a multimedia and performance artist living in Treaty 4 Terrirtory (Regina, Saskatchewan). She graduated from the University of Regina in 2013 with a BFA in Visual Art. Since then, their practice has expanded to include a growing tattoo business that, using trauma informed approaches, centers creating a safe space and comfortable tattooing experience for marginalized bodies. (To see more of Jaye’s tattoo work, follow @ihaveasickness on instagram.) In 2019, Jaye was featured in the spotlight section of Canadian Art’s FEMME issue. Her performance work has been presented at Queer City Cinema/Performatorium, a queer media and performance art festival based in Regina, Saskatchewan, that attracts international artists and film makers. They also perform as part of Homo Monstrous and Forced Femme, bands that blur the line between music and performance art. 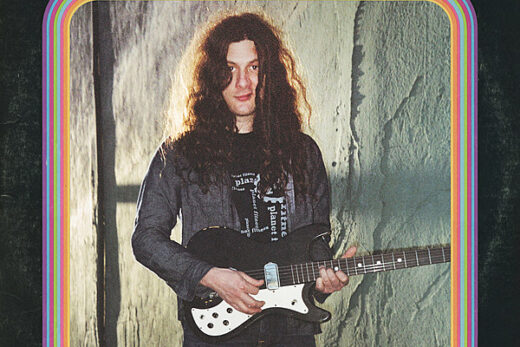 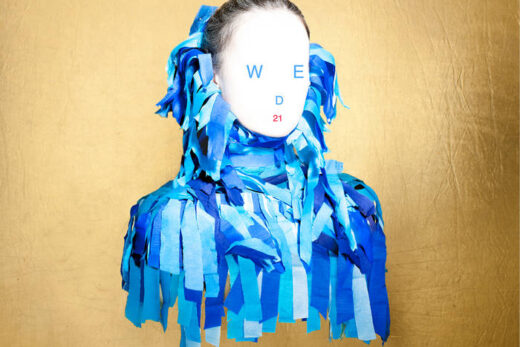 “Sin Guia, No” by Juana Molina 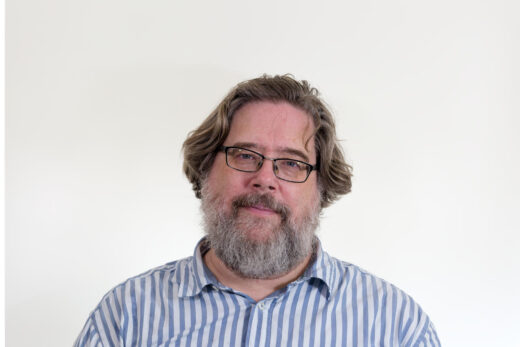 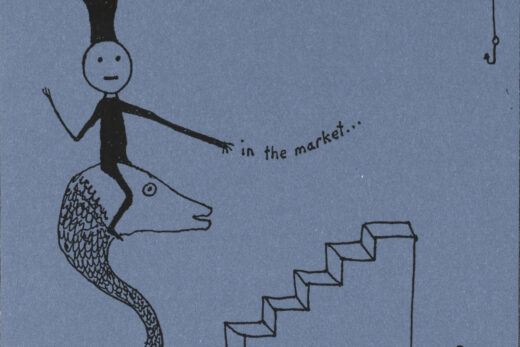